Shining a light on five new faces to the GALA stages.

While we wait for the hallowed June 21st, and for a weekend together in Peckham at the end of July, we took the chance to shine some light on five new faces to the GALA stages. Dive into their varying sounds and stories below, then add them to your lists of acts to catch in the park this summer. 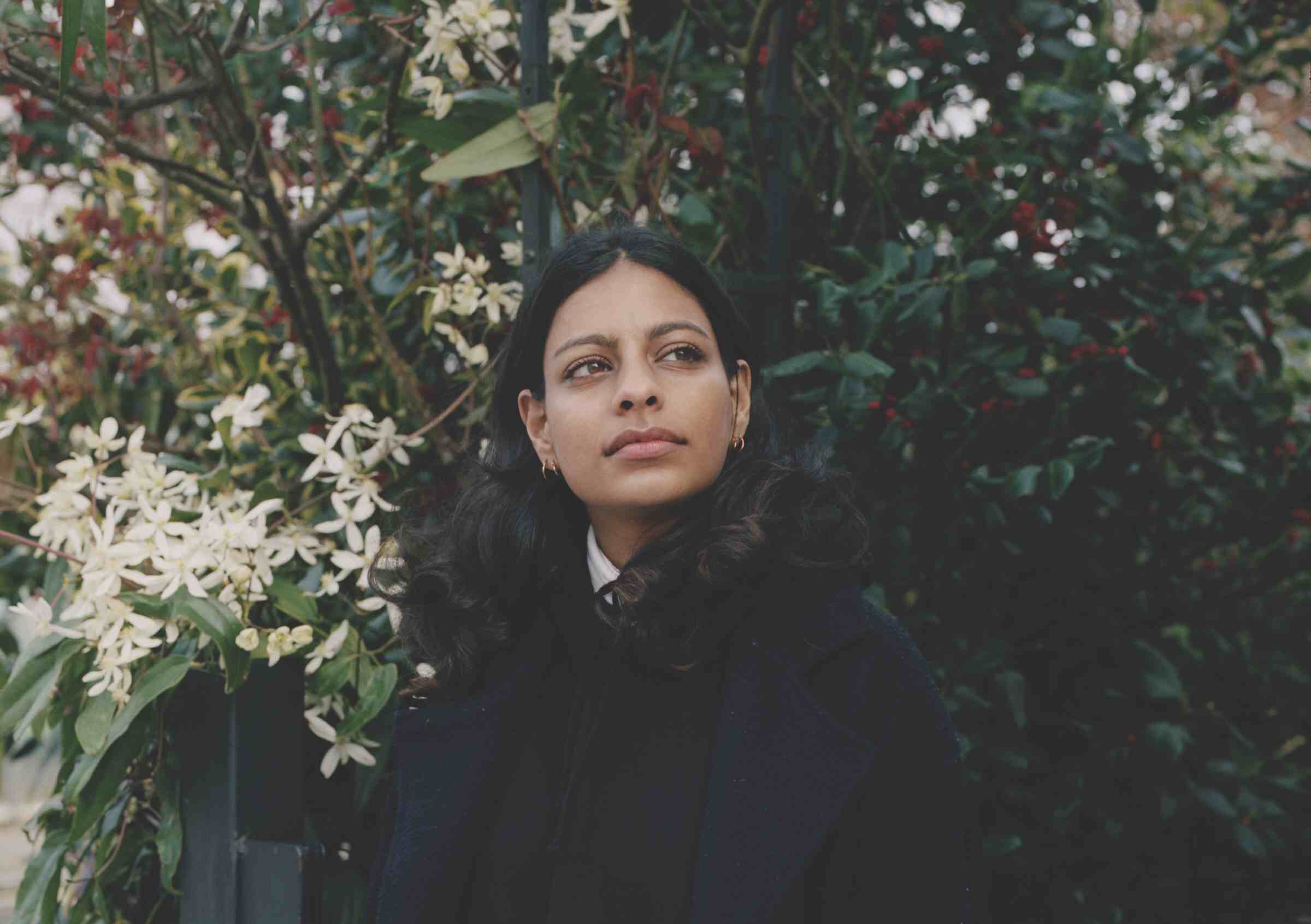 Anu is the rare, and special, kind of DJ who is just as comfortable shelling down on a packed festival stage as she is playing obscure, deep-dive themed mixes on the airwaves. She was a resident on the BBC Asian Network last year, as well as holding down a regular NTS show, where she has stepped into the coveted Charlie Bones slot on occasion, and in no mean feat, made it sound easy. Exactly what you will hear when she plays GALA is anyone’s guess, but we’re sure it’s gona’ be a trip. 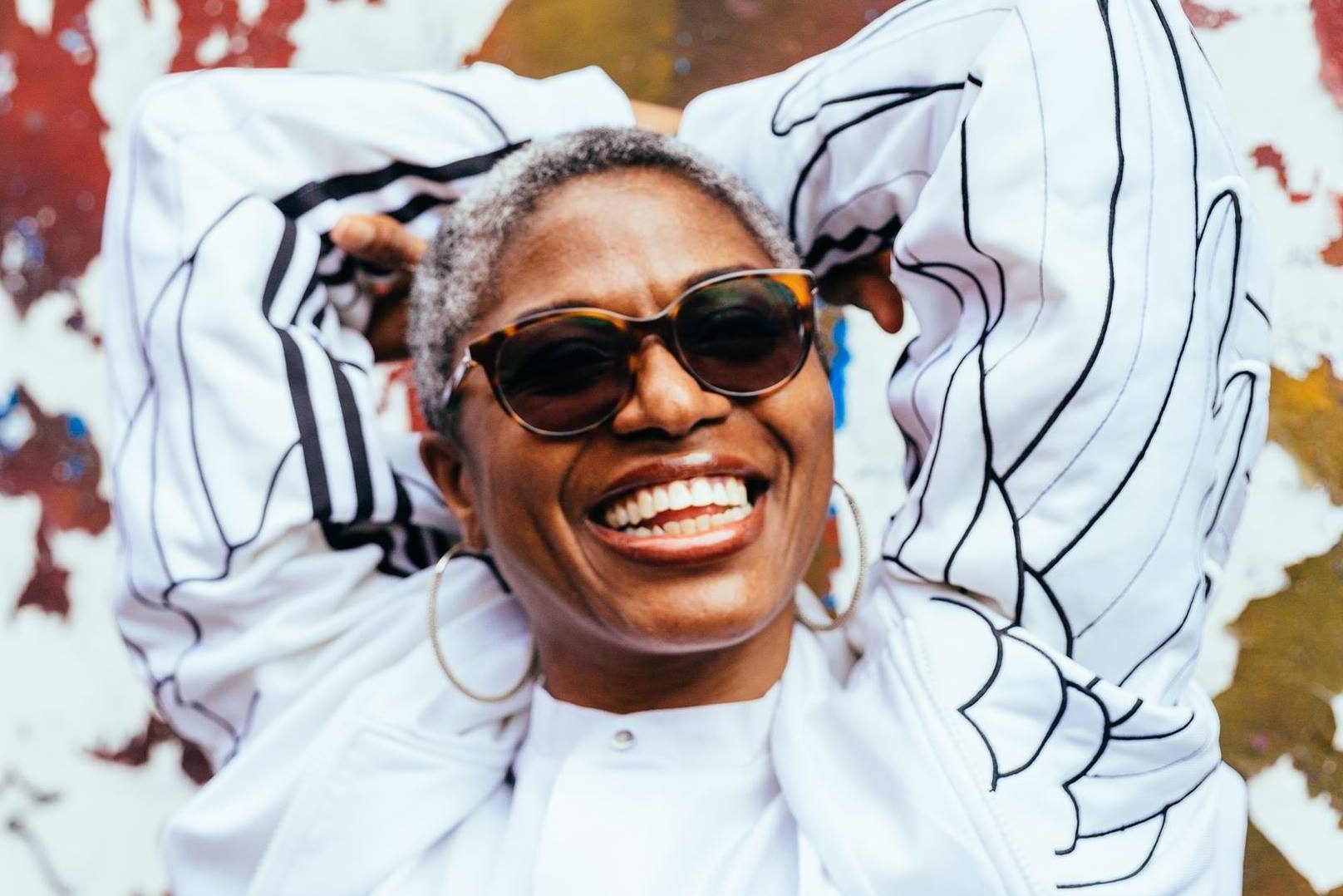 Any DJ who has held residencies at Ministry Of Sound, Heaven and the Hacienda clearly knows a thing or two about rocking a dance floor. Acid house pioneer DJ Paulette has been spinning since 1991, developing a unique style of feel-good house, coupled with an unmatched knowledge of UK dance music lineage. Even after 30 years in the game, she keeps pushing forward, evolving her sound year-on-year, while keeping a welcome sprinkle of the old school on top. Expect an education in house, disco and groovy techno this summer; until then, check the awesome set below or one of her excellent podcast episodes, HEAR HEAR, where, true to form, she connects with the younger generation by inviting guests like Jazz Supernova or foundation fm’s Helena Star. 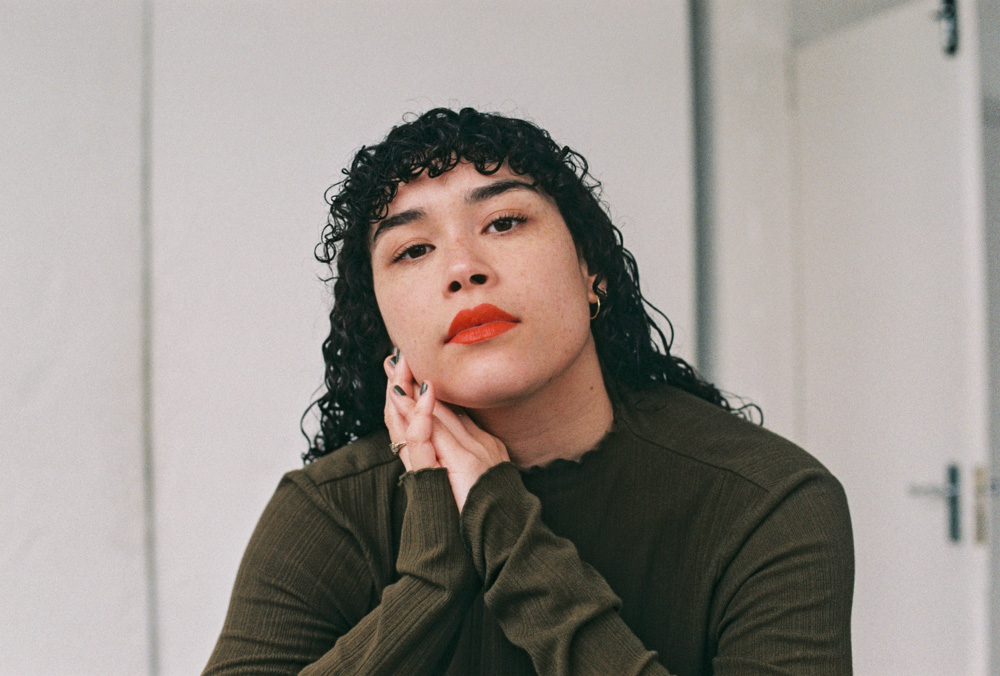 Before the pandemic stopped her in her tracks, Danielle’s DJ career was on a meteoric rise. A decade working at Soho record store Phonica gave her an insider’s ear for selection, which she focuses on energetic club gear, particularly the bass heavy kind coming outta’ Bristol. She has been keeping more than busy with a monthly NTS slot, a Cassette mix for 404 Eros, a Dekmantel podcast and making awesome artwork, so there’s no doubt she will pick up right where she left off. Catch Danielle spinning in the Pleasure Dome, putting those bassbins to the test! 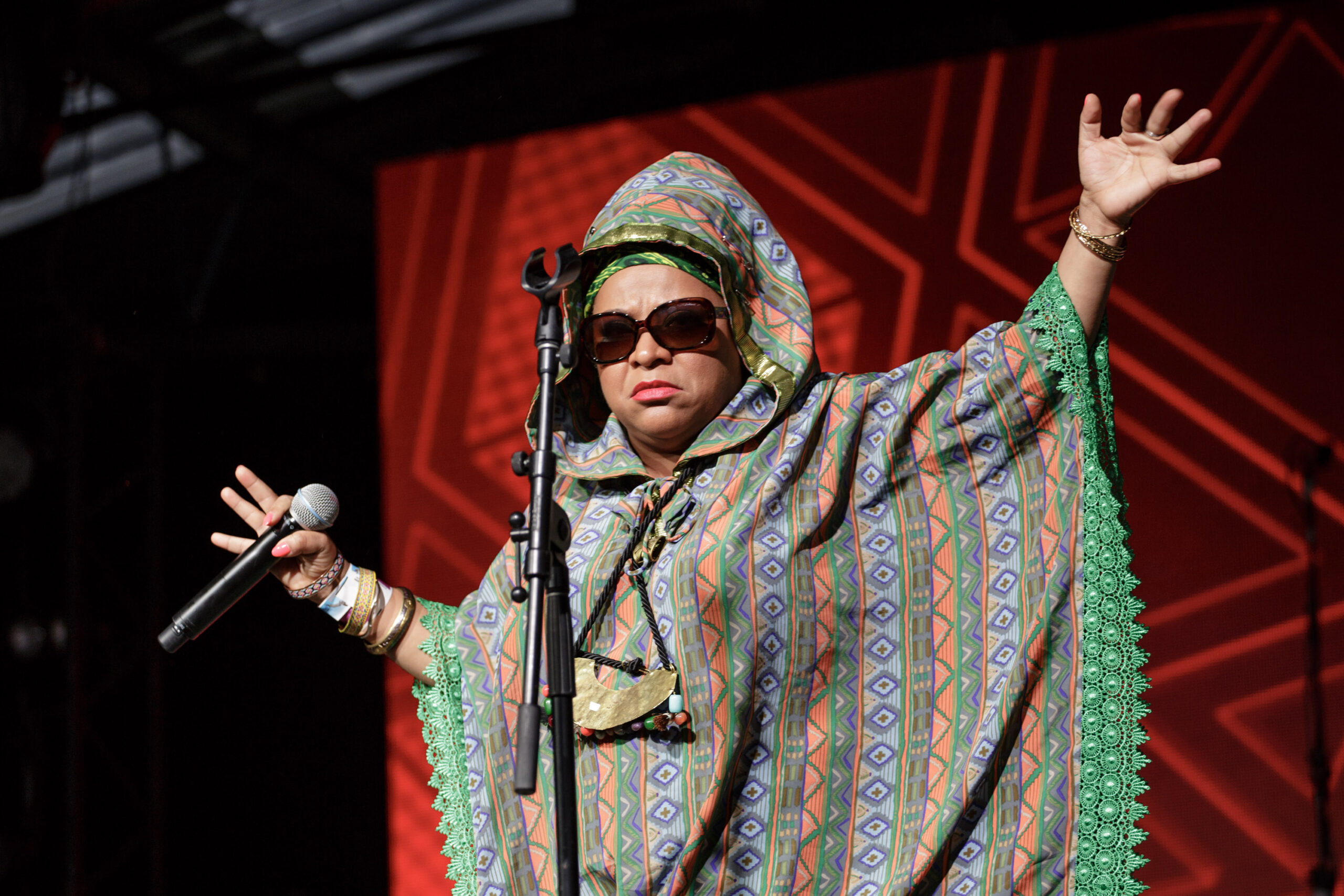 After 18 months without festivals, the energy you get from performers like Mim Suleiman will bring the love of live music flooding back. Suleiman is an Afrobeat/soul vocalist and percussion player from Tanzania, now based in the UK. Her entrancing polyrhythms and the vocals on top will grip anyone within earshot of the Running Back stage on Sunday, bringing a plate of Zanzibar flavour to south-east London. She has been a staple of Gerd Janson’s label since 2010, dropping her most recent album there in 2019. It’s a brilliant listen, check it out below and prepare for the real thing this summer, when she shares a stage with her regular collaborator and fellow Sheffielder, Maurice Fulton. 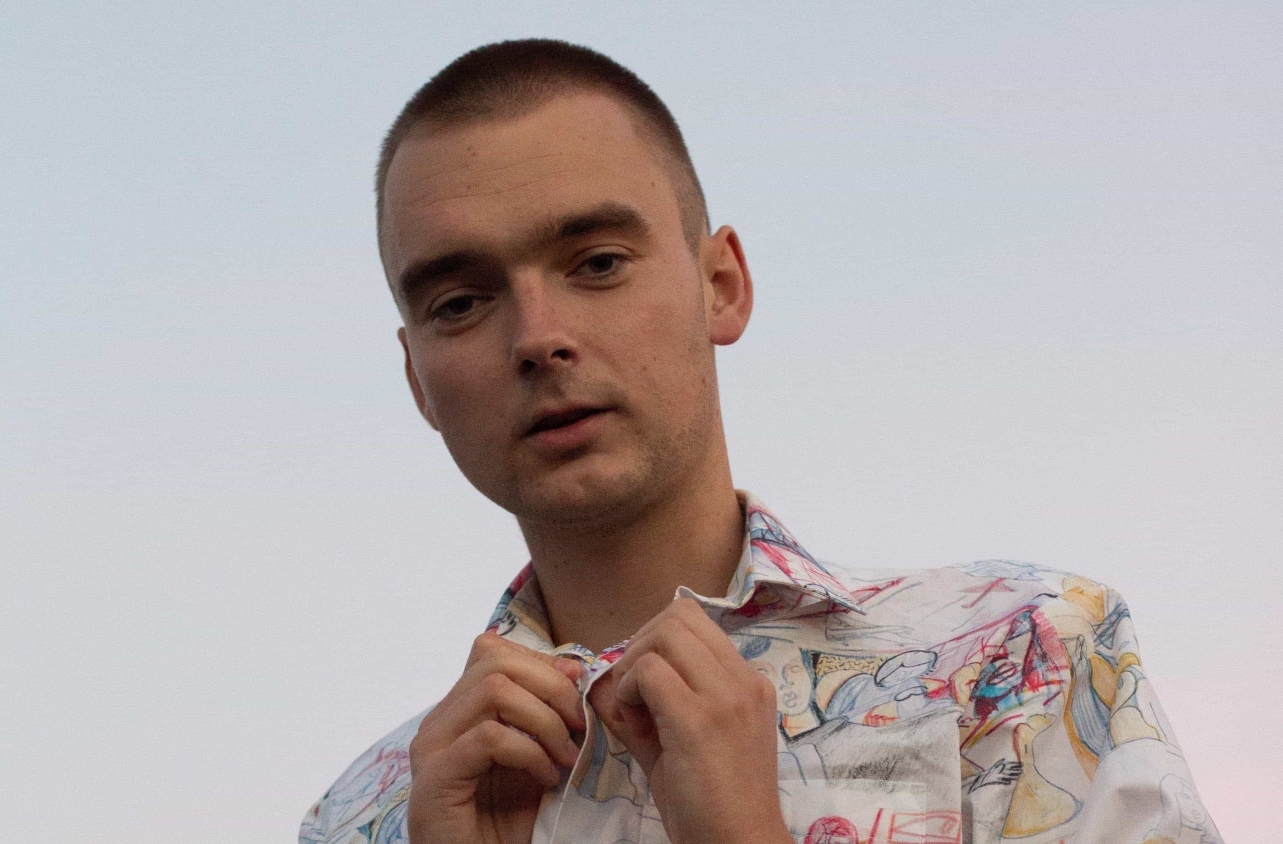 Peckham MC Pinty captures the energetic soul of London’s rich musical culture in his laid-back flow, playful storytelling and unexpected choice of instrumentals. His debut EP, City Limits, came out through our friends at Rhythm Section, landing in the juicy middle ground between jazz, house, garage and hiphop. Including two collabs with nu jazz favourite Emma-Jean Thackray, City Limits was a pretty spectacular first official release for an artist who has been bubbling up since his early mixtapes in 2015. We can’t wait to hear what he and Bradley Zero cook up in their set together this Summer.

Recommended for fans of: The Streets, Andrew Ashong